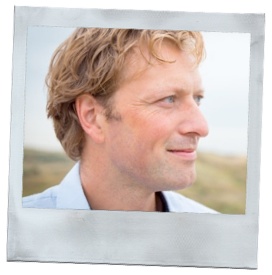 Ronald Kleverlaan
Crowdfunding expert, Vice-President of the “European Crowdfunding’ Network and advisor to the European Commission.
“At the moment we are experiencing a transition towards a community economy. Until the early 20th century we were accustomed to centralized organizations that gave us a common identity. As this was considered too detached, a switch was made to a more individualistic mindset during the second half of the 20th century. We have now come to a point where many people are organizing themselves again into smaller groups with a common identity. I therefore heartily support Crowd Expedition in its aim to map these communities (or “crowds”) and to share their successes.”

Back to Advisory board